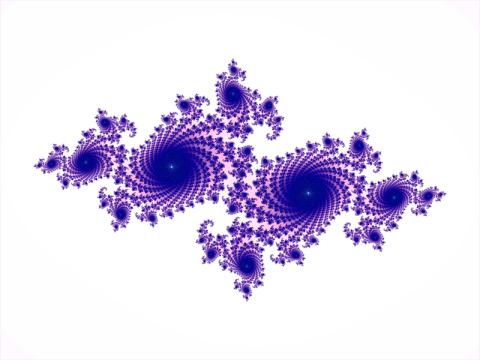 The Julia set of a function f is commonly denoted J(f), and the Fatou set is denoted F(f).[1] These sets are named after the French mathematicians Gaston Julia[2] and Pierre Fatou[3] whose work began the study of complex dynamics during the early 20th century.